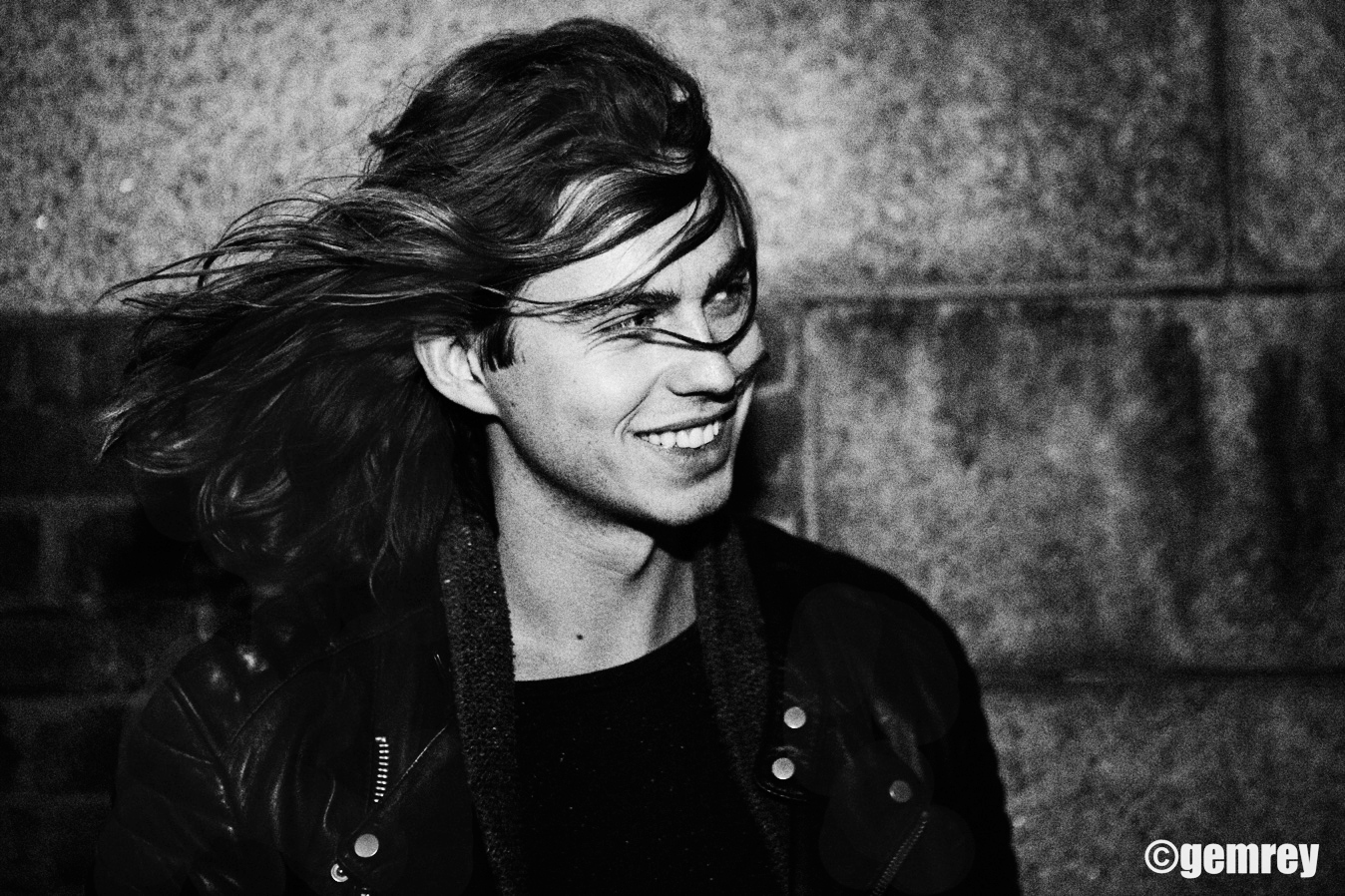 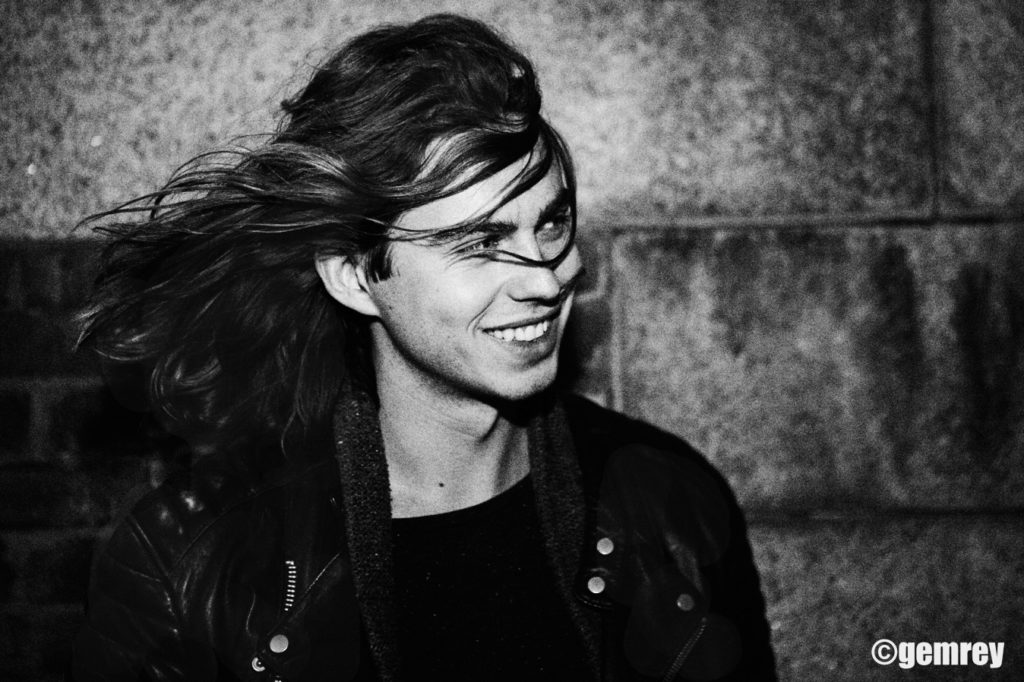 What is your name?
Willow Robinson

How old are you?

West midlands on the Welsh Boarders

I have just released a new single. It’s a really catchy song. I’m sure people will love it. I’m also touring along side the “Jesus And Mary Chain”. I played Shepherds Bush Empire on 5th April 2017. Was a great show!

What inspired your personal journey into music?

I have played guitar since before i can remember, it has always been an extension of my body. I have never even considered a different career, music runs in my veins. My dad was probably the one who sparked my love of guitar by constantly playing Stones and Beatles albums, he always reacted to them in an ecstatic way making the songs appear profound.

How has the journey shaped your style?

My musical roots will always reside in the guitar music of the 60’s and 70’s, its an era that i never tire of, for me its endlessly intricate and deep. Just liked the Stones and Beatles interpreted the Blues, i have interpreted their music.

Who has been the most influential character in your life that has propelled you into being who you are?

My parents, always pushing me to do what i love, and never asking me to conform to any social normalities.

Is there a theme or message to your lyrics? For example, Love, political messages etc...

A lot of my songs recently have been about heartache, i met my girlfriend whilst living out in LA and then moved back to England. She still lives out there so a running theme in my lyrics have been feelings of yearning. I have many different things going on in my lyrics, many of them are very abstract, but there are songs about Hope, loss, grievances with the world etc.

Theres a song of my new EP called I’ll Tell You Goodnight, that basically started as a complete joke. I was singing stupid lyrics and taking the piss, but the melody was really nice. So i edited it a little, and now its this melancholy love song. Quite a few songs have been written in a jokey way initially. 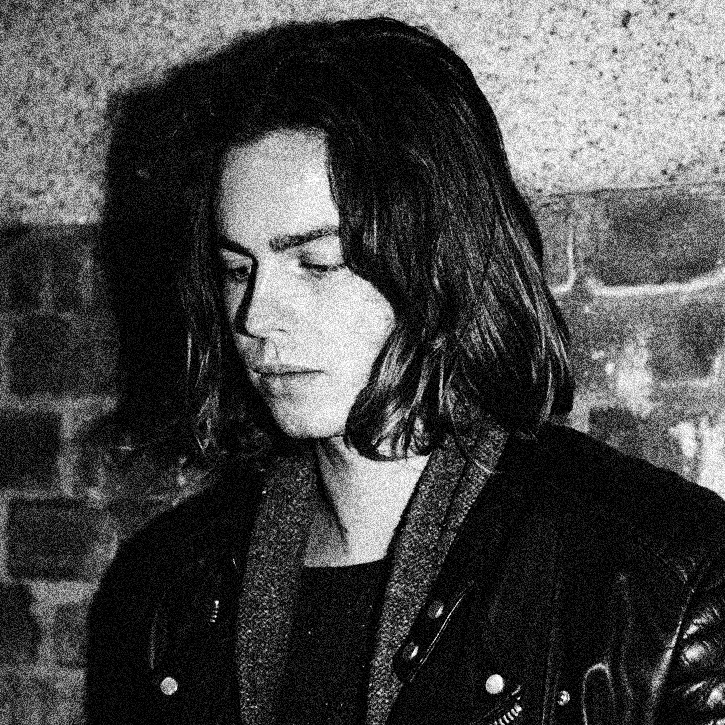 Best part of your career so far?

There have been many amazing highlights in my career, Alan McGee becoming my manager, playing guitar with Richard Ashcroft on stage, working with the incredible producer Youth and jamming with my guitar hero David Gilmour; to name a few!

How did you come to know Alan McGee? Tell us about that…

My first gig as a solo act and singer was at Alan McGee’s venue in Wales. I had never opened my mouth in front of an audience before so it was an incredibly nerve-racking experience, i didn’t even know Alan was in the audience thank god. The gig seemed to go weirdly well, I expected boos ha! After the show Alan emerged from the darkness and asked ‘Do you want a manager?’.

If you could co write with anyone who would you choose?

Best gig you’ve ever been to?

David Gilmour at the Albert Hall

Read a nice quote the other day something along the lines of ‘Love the life you have right now because it will end one fine day. And thats the only future you can count on’

Best advise you’ve ever been given?

Plans for the future….

Keep on releasing songs, keep on playing shows, keep on living the dream!

You performed for us at Putney Pies & The Vault a last year, I wanted to ask… If you were a pie, what would you be!?…

Im a vegetarian so something without meat. They have a great Eggplant pie!

Ha ha! That one’s for you Matt Barr! Thank you Willow. It’s been a pleasure to talk to you. We look forward to hearing your new tracks and watching you carve your future. Until next time… 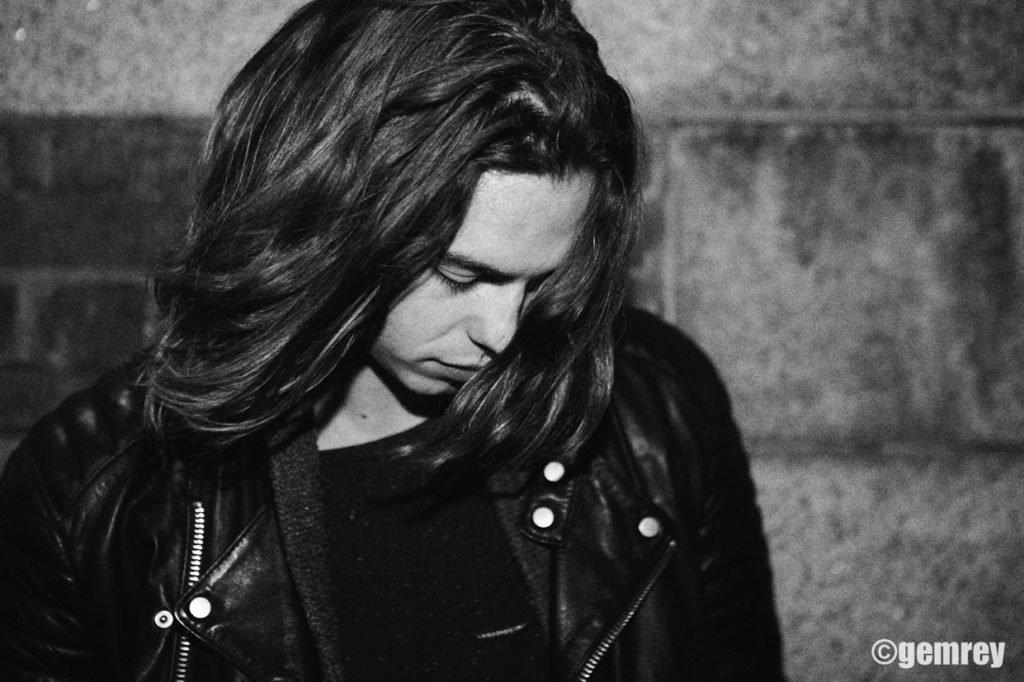 A few links for you: