“Ready to go….” and “Drop dead gorgeous” by Republica were just some of the songs that stormed London on 5th and 7th November 2014. Both nights were so brilliantly delivered on all accounts. Lead singer Saffron Sprackling is a complete star of grounded rocknroll talent. With her Dr Martin shoes, energetic presence on stage and vocals that are stronger than ever, she’s seriously one cool chick. Loving every second she beamed at the crowd thanking them all for coming and getting the party started here in London.  Supporting “Live” at Koko and “The Boomtown Rats” (Bob Geldof) at The Forum, I felt like a teenager singing along (while taking pictures!) to these epic tracks as though time had not past. The band have been together since 1994 and have just completed their tour of the UK. Later this month they play in Europe and Dubai. With a new album coming soon it’s exciting times. I had the pleasure of catching up with them after the gig. Saffron (vocals), Tim Dorney (keyboards), Johnny Male (guitar), Conor Lawrence (drums). It was a pleasure to be there. Thank you guys, enjoy the photos and see you again soon.

Check out their classic music video on the link or better still, just get yourself to one of their gigs. https://www.youtube.com/watch?v=JgffRW1fKDk 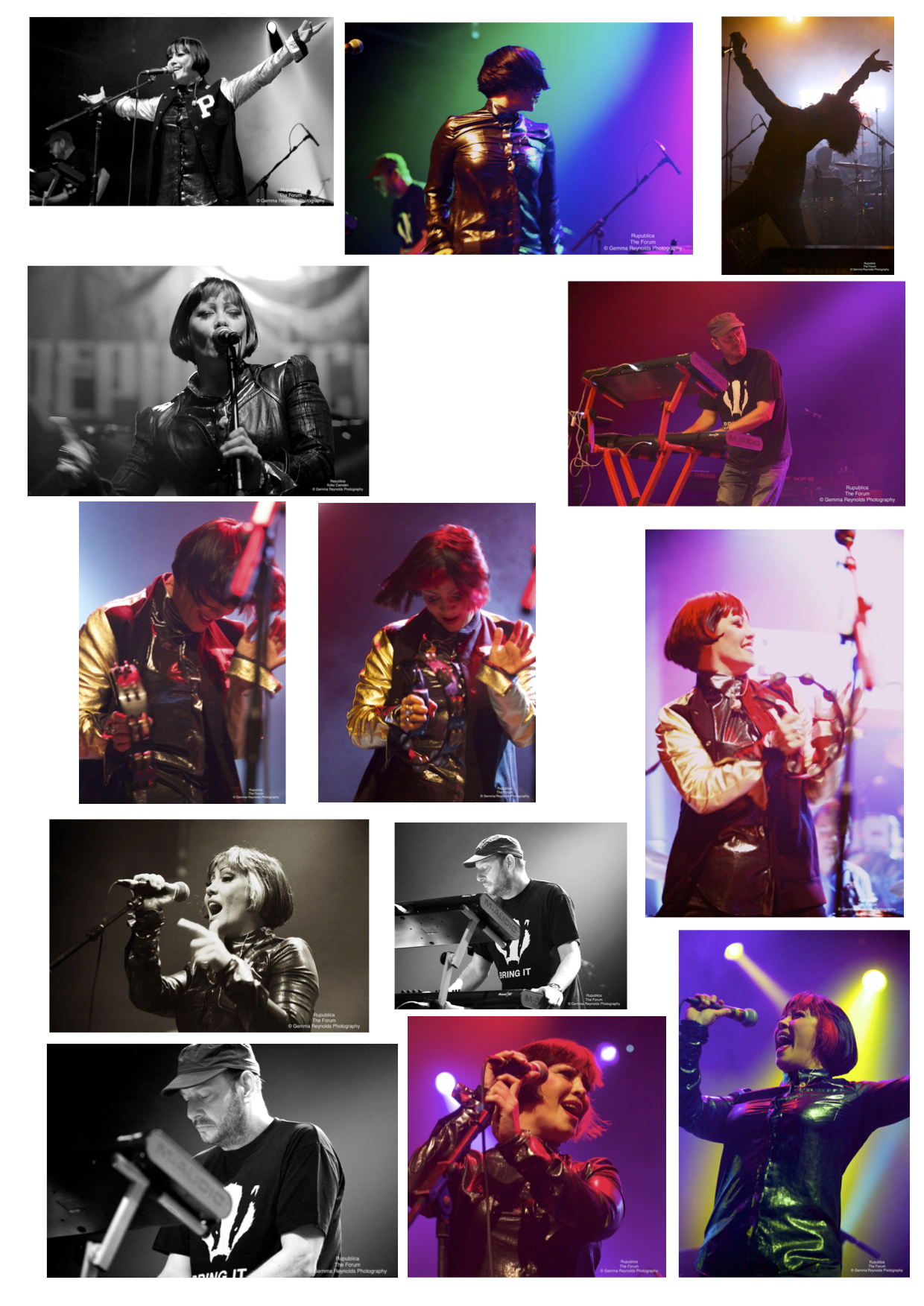 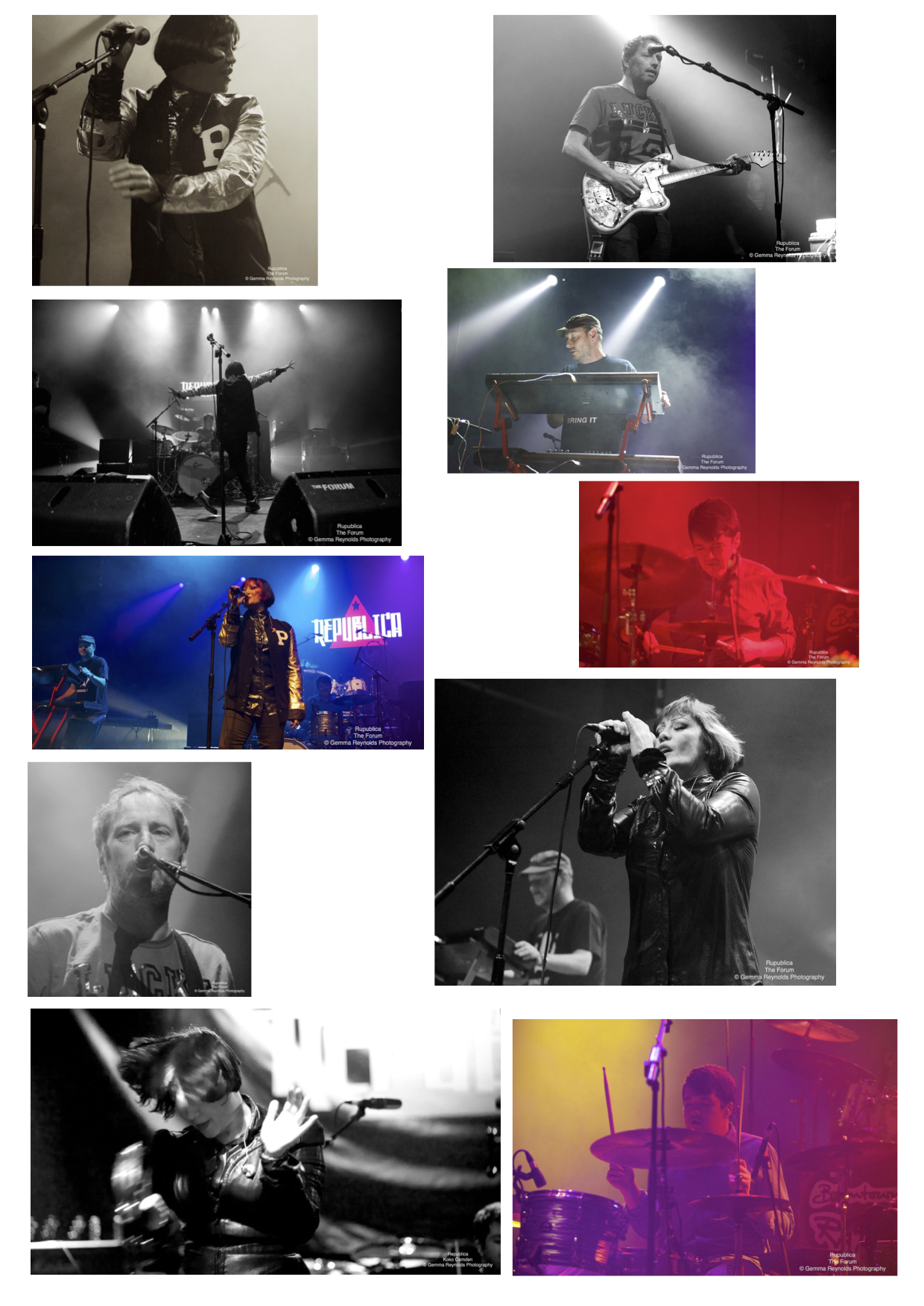 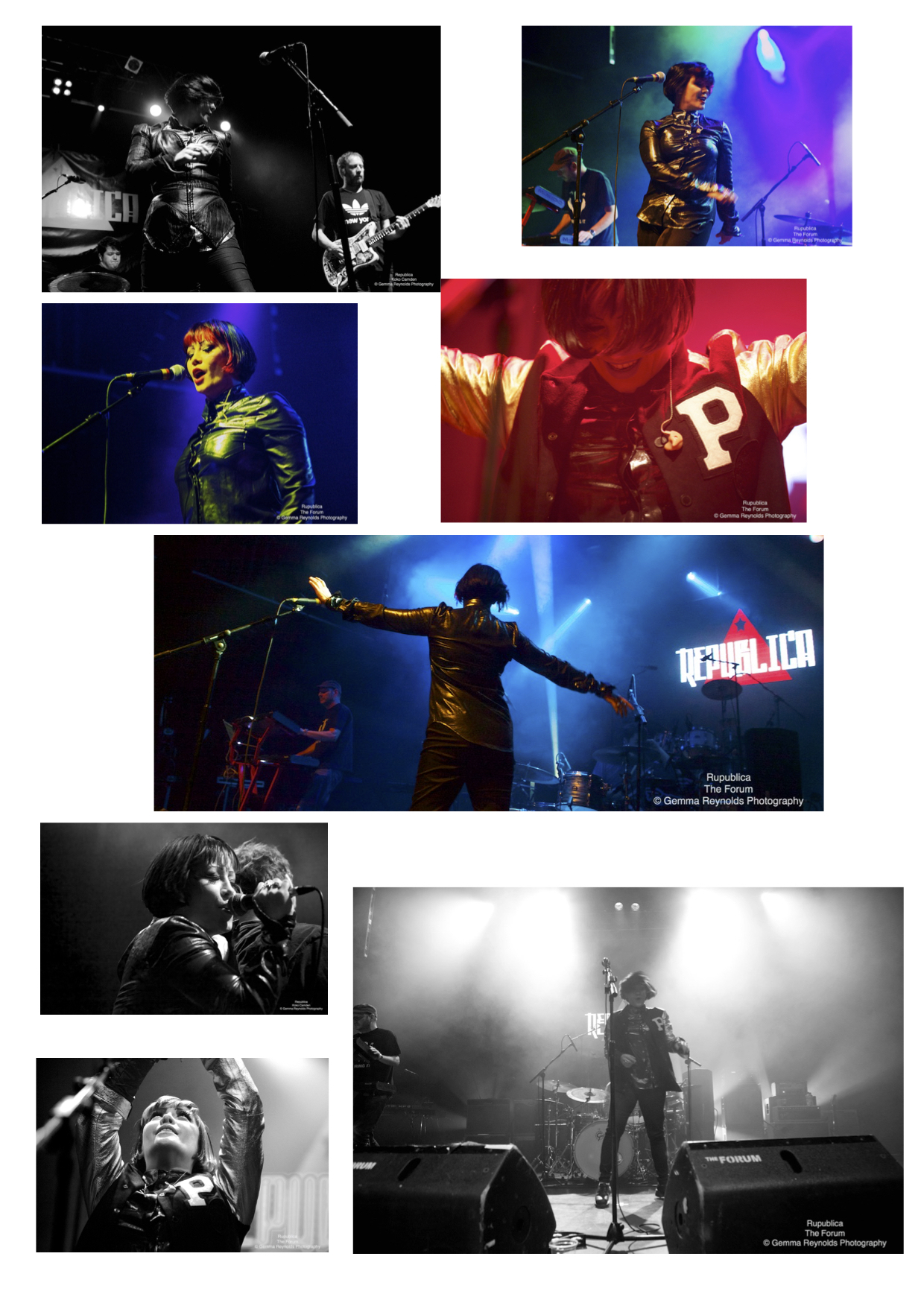 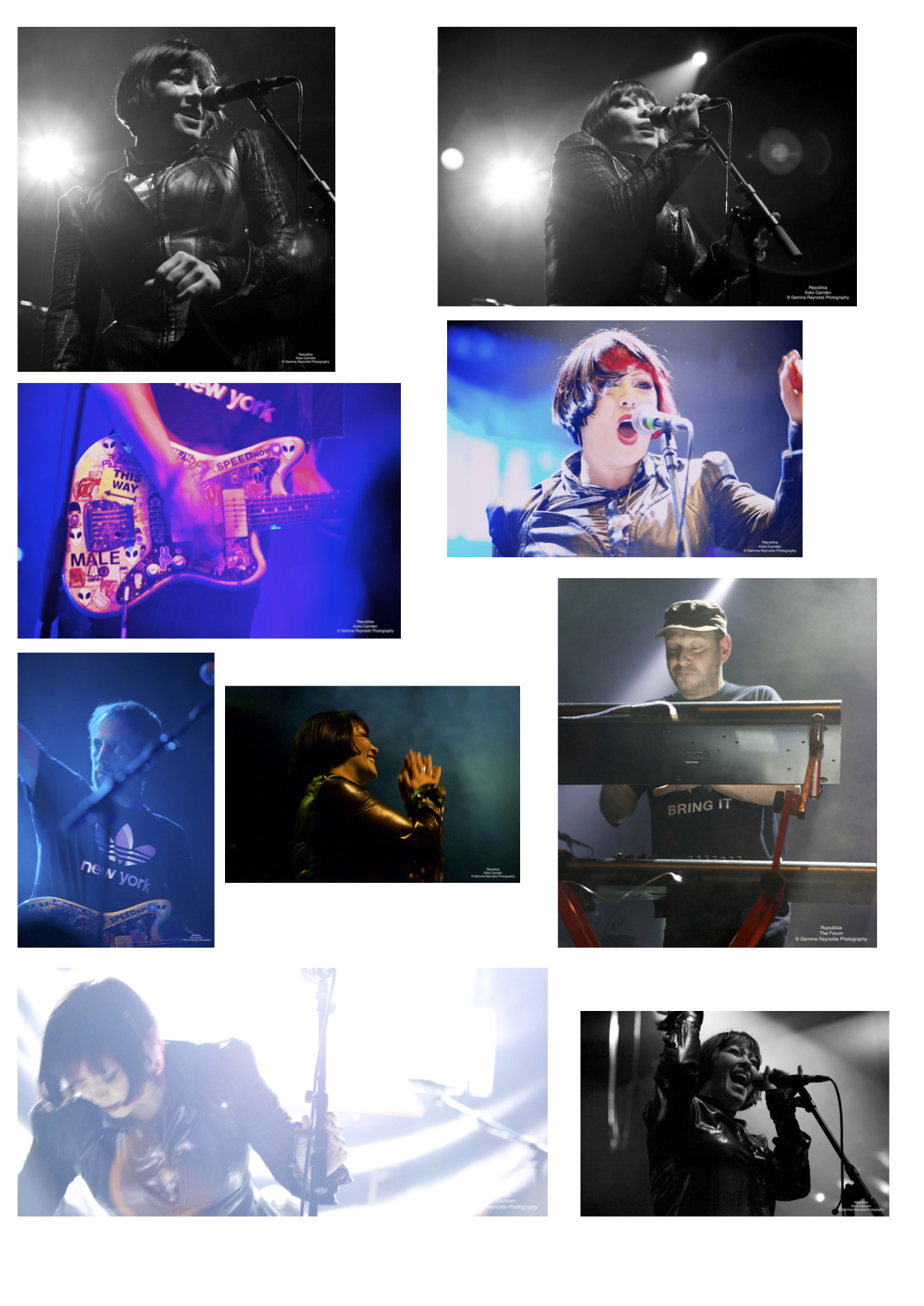 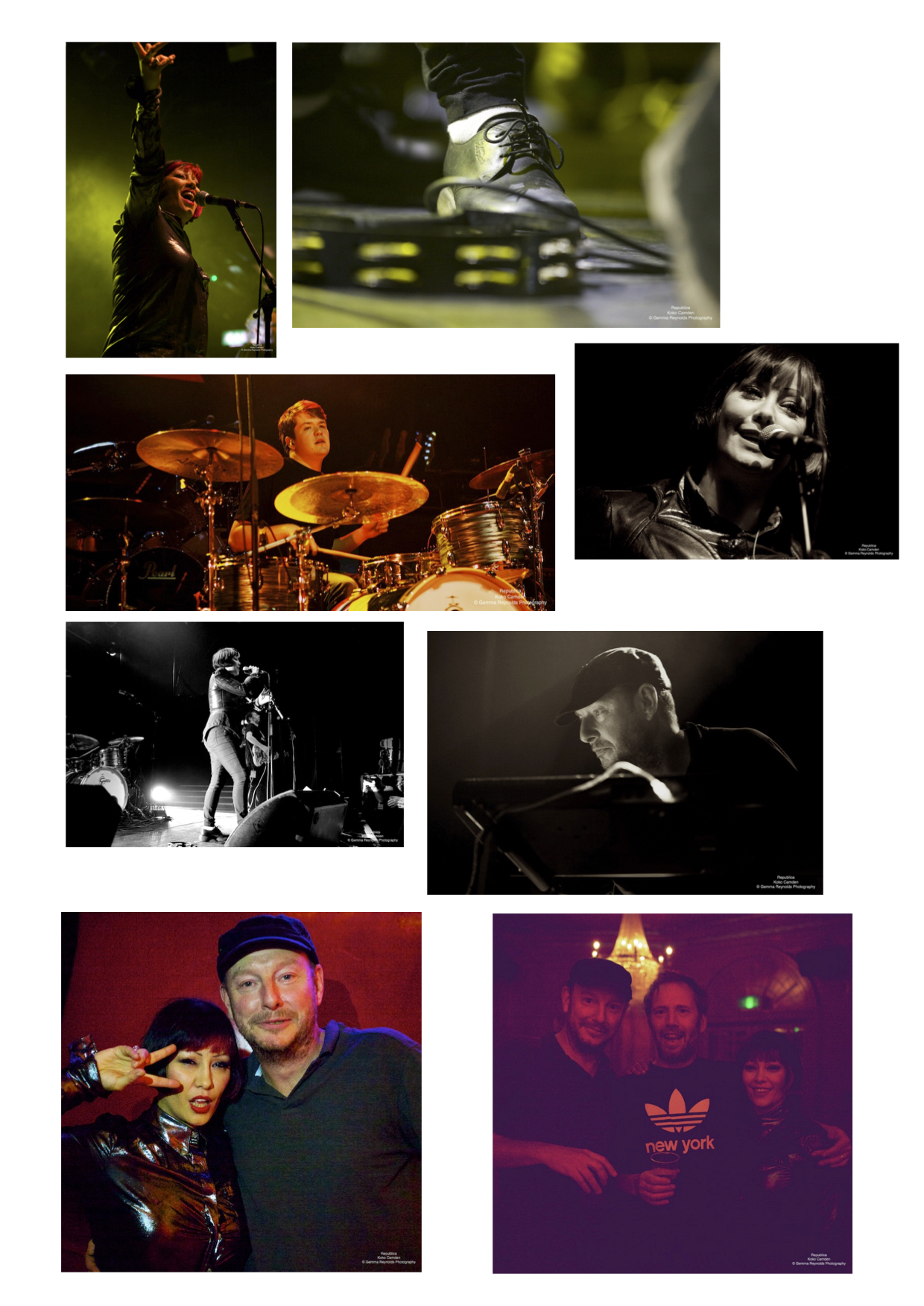 Below picture: My friend and actor Steve Brunton in the crowd and me prepping for the gig – We got each other! ha ha! 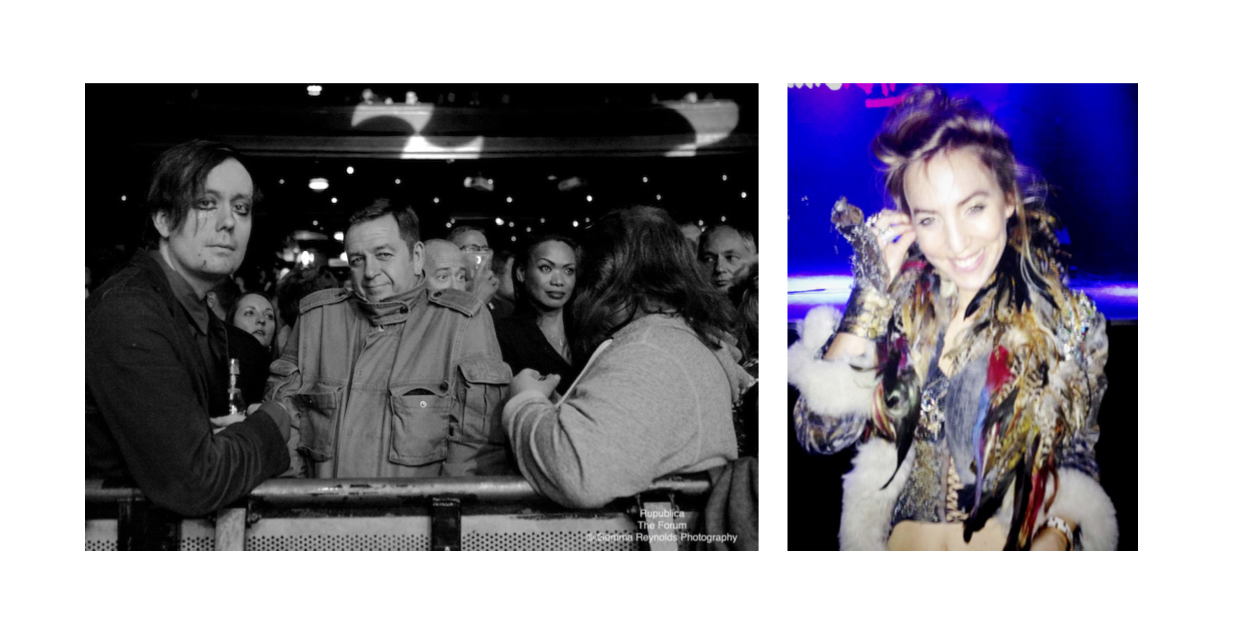