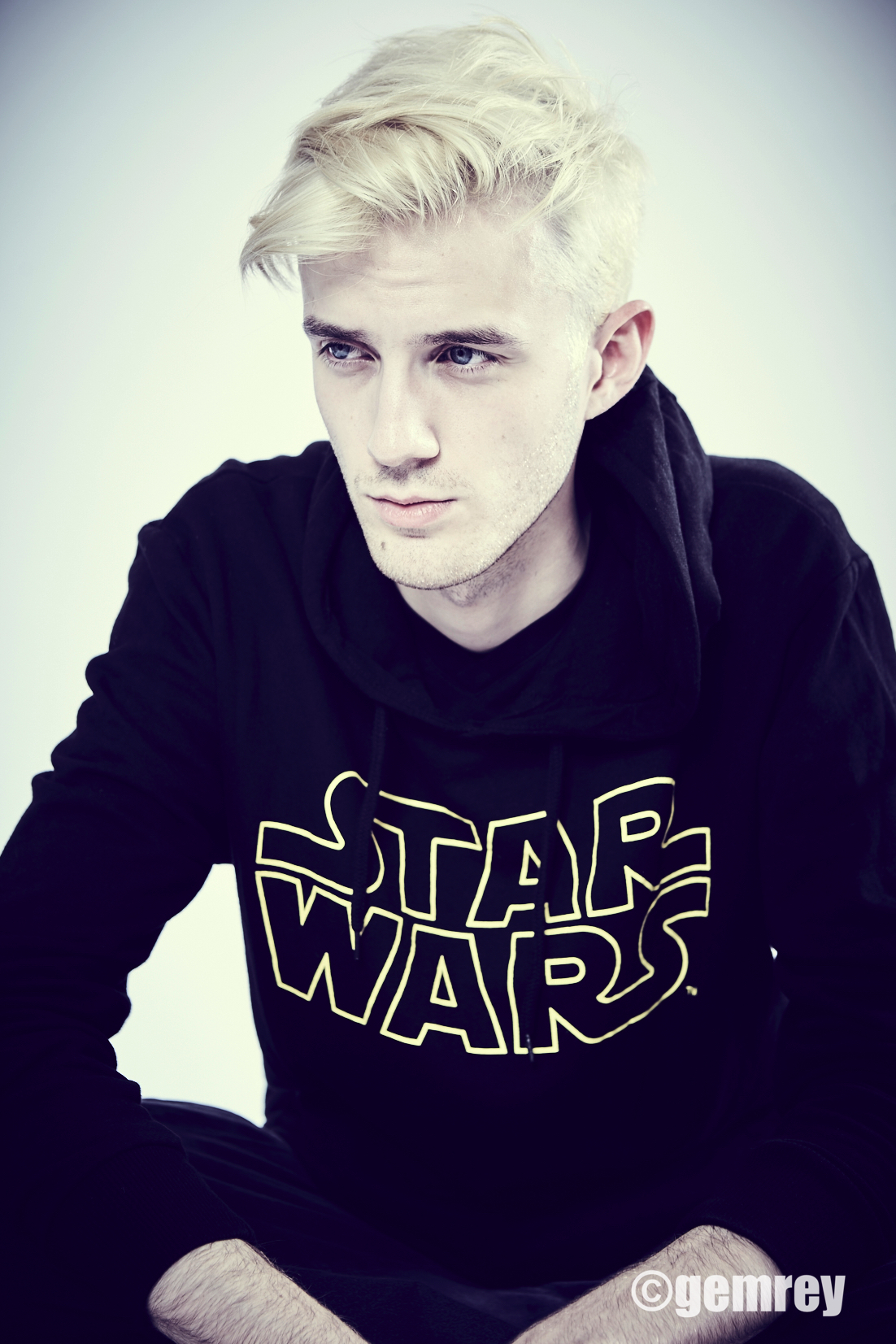 Stepping out of the studio for an interview with Gem Rey… Introducing Dave King.

I’m German/English lived in 31 countries. I am currently in London.

What do you do?

What has influenced your journey the most?

I’ve been doing music all my life. Started at age 3. My parents were charity organizers and my siblings and I were the evening entertainment.

I’m currently doing a million things at the same time. But thats how I like to work.

I DJ in clubs all around London, I write and produce music daily. I’m not really allowed to talk about my music projects that much, but what I can say is I’m in sessions for artists like Drake, Rihanna and R Kelly at the moment.

Most interesting moment in your career so far? Tell us about it…

That would probably be getting signed by EMI records.

I was only 14 at that time, was pretty Epic being signed to the same label as Coldplay and Queen and I wasn’t even finished with school yet.

My life’s been just one big mad writing producing and DJing tour around the world ever since.

You recorded in Michael Jackson’s studio once. Tell us some more about that?

Yea that was a weird day, I was in MJ’s studio in Hollywood recording a verse in the booth like any other day.. When the engineer got a text from MJ’s family about what happened. We rushed over the hospital just in total shock. It was a weird day for everybody… No music was made that day.

What makes you tick?

I’m a total music addict. I Listen to so much music its crazy. I spend hours at a time just listening and taking it all in.

That was one of the reasons why I started DJing, I wanted other people to hear what I was listening to and see what they thought..

Turns out I have good taste.

How are you finding London life?

I’m lovin’ all the sun! Working on that summer tan!  …not. Hehe Today is beautiful out though.

London is great. It’s one of those iconic places. So much Music culture here. It’s awesome!

I’ve been working with a lot of the Grime and RnB artists over here like Sneakbo, Angle, Mc Bushkin.

They take a totally new approach to making music, and I’m loving it! Grime, Garage, Dance Hall, RnB It’s totally Lit! I’ve got nothing but love for the UK Music Scene!

I don’t think anyone can answer this, but what are your plans for the future?

I just wanna keep doing what I’m doing! Life’s like a game of chess, you really can’t plan too far into the future, its all just one move at a time. You think you know what’s up but you make a move and everything’s changed.

You will be gracing the decks at the Blonde Electra launch party tonight in The Vault at Putney Pies… If you were a pie, what would you be?… 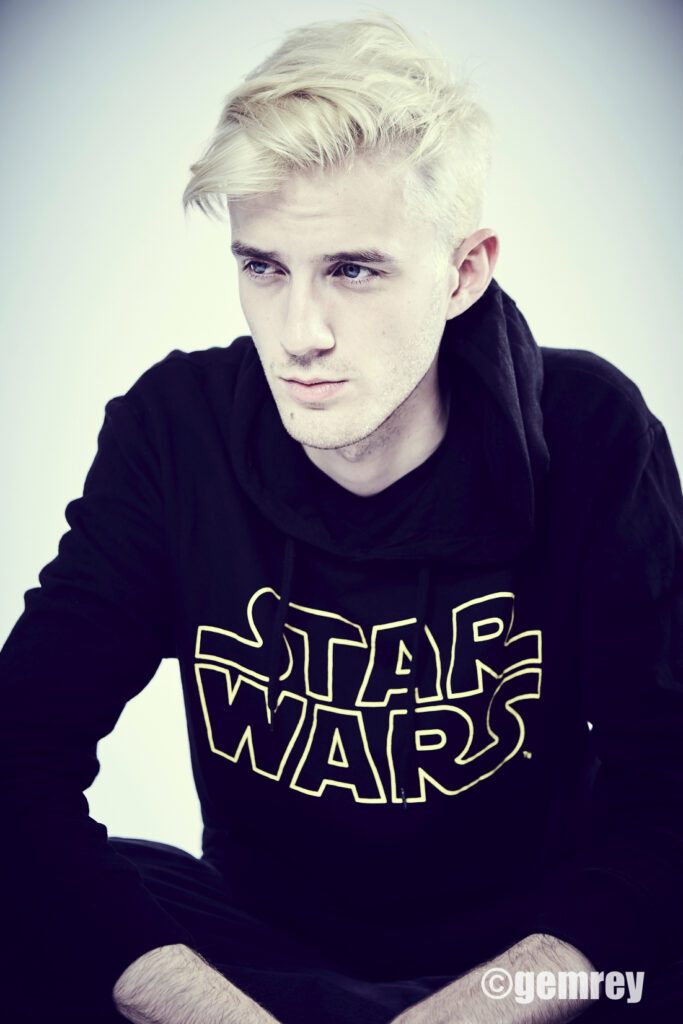 A beautiful soul. Today is the hottest day of the year, and we are going to party by the river at Putney Pies & The Vault… Ibiza comes to London.