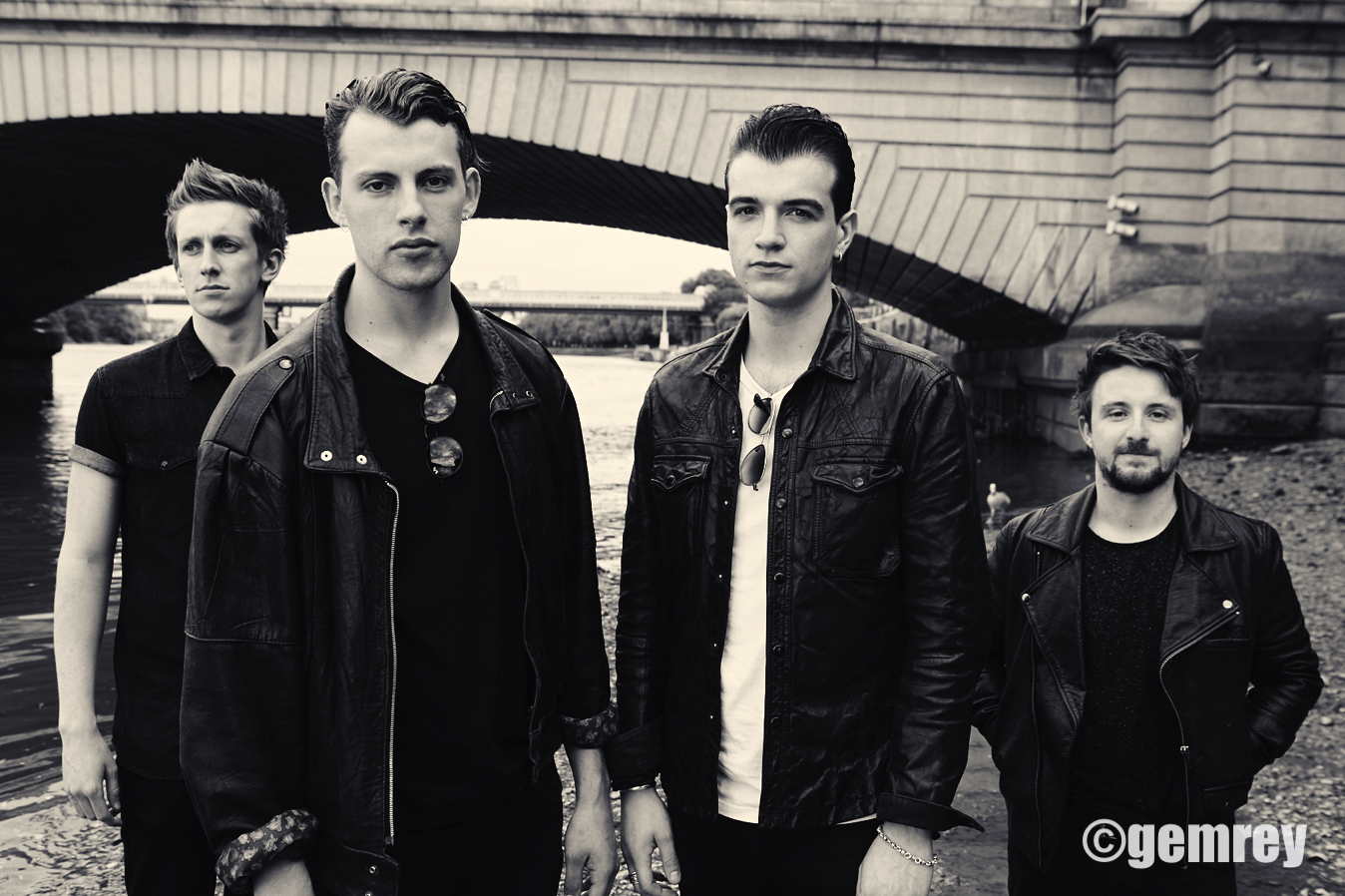 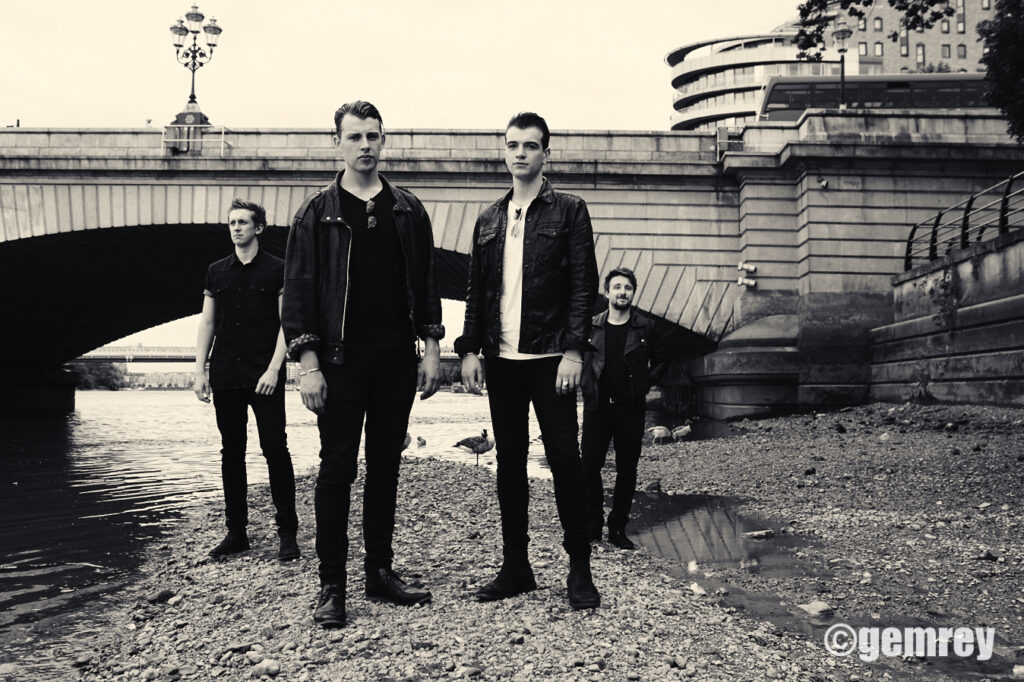 I came across Temple of Anyone by chance through a friend of mine who knows the lead singer James. She said, you must listen to these guys, they are very good. I liked what I heard from the links the guys sent me, but I can honestly say, nothing prepared me for what happened when they played for us here live at The Vault. As they did their soundcheck I stopped in my tracks and looked at Tom, my sound tech, and we both mouthed a raised eyebrow of  ‘wow!’. I took the band down to the beach, the tide was out, so we did some photos by the river thames here in Putney. James and Michael the front man duo in a band of 4…but often more. Electric cello and other additions are also part of their set up. With hints of Muse, Coldplay, Radiohead, Pink Floyd and their own individuality that is just so addictive… Once the gig started I noticed how sometimes when a band plays, people continue to chat away and enjoy the buzz of the live gig. When TOA came on, the whole of The Vault was transfixed. No body moved! The crowd just watched the whole way through from start to finish. Such a clean and slick performance. Technically spot on, so tight as a group, and vocals that melted into every chord whether quiet or loud, the power of this band totally blew me away. The final track, “something to talk about” has stayed in my mind ever since. I cannot get enough of it. The piano chords, the vibe, the incredible harmonies. There was this part in the track where it went so delicate as the keys lead you to a place where we calmed, just as everyone thought the song had finished, still transfixed, Boom! The beat kicked back in and it just escalated to an even greater sound than before!! A roar and round of applause in The Vault as everyone cheered in awe with people saying “I wasn’t expecting that!” When I questioned the guys on the song, they laughed and said, “we only put that one together yesterday! It’s not even recorded yet…” Well, you had me at hello! Keep watch on these guys, they are going to climb that ladder and there are wings up there that will take them to the greatest height. I cannot wait to see this journey of theirs unravel. Ladies and Gentleman… Temple Of Anyone, “Something to talk about…”

Interview below from the band themselves… Images below taken by ©gemrey

Movie file here of their performance…

What’s your name and where are you from?

We are Temple Of Anyone, we’re from the North-East but we currently live in London.

Is there a meaning behind the band name?

Temple Of Anyone came from the idea that we wanted a project that could always evolve musically and not be confined to a narrow genre. We enjoy working with producers and other musician friends, so we see this as a project that will expand and change, anyone is welcome and anything is possible. We’re striving to create something that is bigger than ourselves and we wanted a name that would help us encompass this.

What brought you guys together?

We met at a show in Newcastle Upon Tyne where we were all living and become friends. We moved into a house in London together in 2015 and started to write music together.

How long have you been playing for?

Temple Of Anyone has ‘officially’ been going since the beginning of 2015.

What inspires you as musicians?

At the moment we’re experimenting a lot with new sounds and new ways to be as sonically dynamic as possible. There is drama in our music and capturing the quieter moments is just as important as the more brash sections.

What has been the highlight of your career so far?

We have played some great shows so far and had the opportunity to be part of some great projects, but we are always most excited by our next project.

Do you write all your own songs?

Is there a band that influences your music or who has inspired your journey so far?

Our music taste is eclectic and we are influenced by artists who produce strong and varied bodies of work. Some artists that have influenced the way we sculpt our sound are Radiohead, Elbow, Steven Wilson, Sigur Ros, Tame Impala and Half Moon Run to name a few.

Plans for the future?

We have just put out a new track called ‘Where We Were’ which is available online. We are back in the studio recording more new music and we have some new shows to announce as well. All will be revealed over on our website – TempleOfAnyone.com

It was a pleasure to have you perform at The Vault / Putney Pies on Wednesday 13th July. May I ask… If the band were a pie…what would it be?

With two veggies in the band there will be mixed feelings…mushroom and leek might fall on deaf ears with the carnivores in our group. 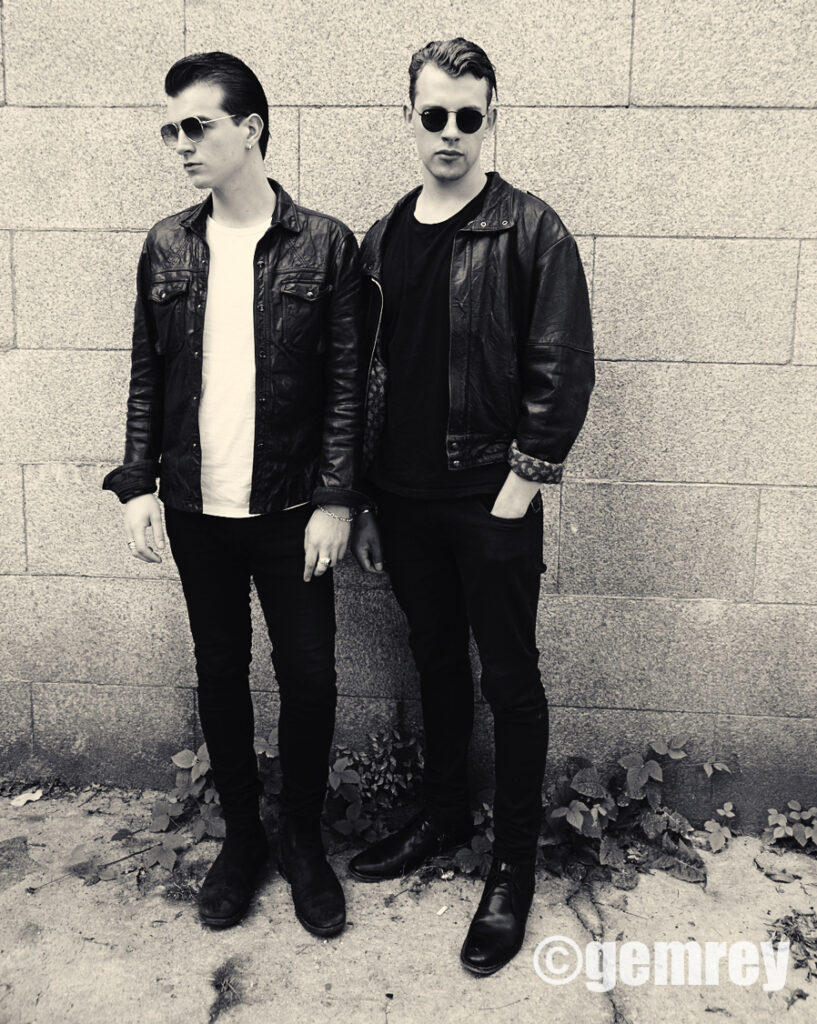 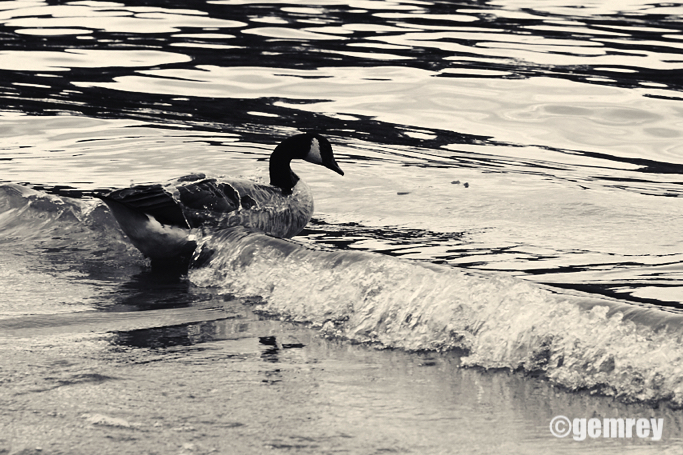 Single release: Where We Were…