At The Beach House 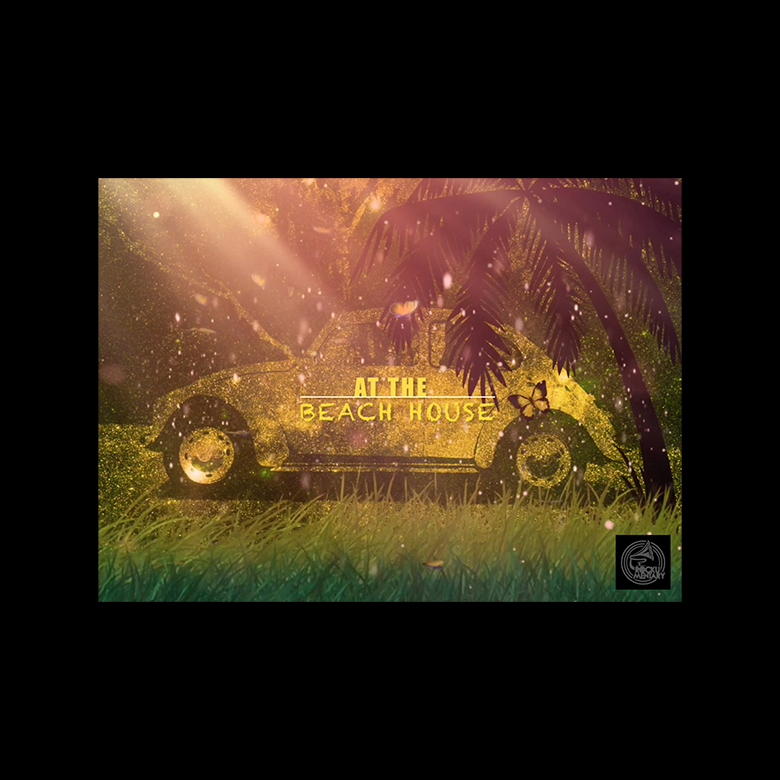 “At The Beach House” is a captivating visual narrative created by Gem Rey during #lockdown2020. This delightful 25 minute story is about a little girl named Aria who lives “At The Beach House”. A calming little space for this challenging time.

“If there is sunshine in you, then you will bring sunshine to those around you, and the world will be a better place”. ~ At The Beach House.

The music accompanying the story is by “High Frequency Bandwidth” ~ Dom Beken (Saucerful of Secrets) & LX Paterson (The Orb).

One quiet day in the sunshine in March, the camellia started to bloom. The country all in lockdown. Captivated by the welcome arrival of Spring, Gem Rey picked up her pencil and paper and the story came to life.

“At The Beach House” was inspired by Gem Rey’s sunshine yellow 1973 VW Beetle named Orbie, and the love and friendship she shared with her Grandmother. This story is dedicated in loving memory to her 96 year old Grandmother who passed away in January 2020 after a sudden 3 month diagnosis of cancer.

“It was September time when my Grandmother became unwell and we then found out she had cancer with an estimated three months to live. I stopped everything and moved in with her. She needed night care so this led to an enormous amount of sleepless nights. I found the best way to keep myself occupied through the stress and tiredness at night was to start creating artistic visuals. It was only a matter of days after my Grandmother’s thanksgiving at the end of February / start of March that we went into lockdown. The times we spent together were an immense privilege. She was wonderful. I didn’t realise at the time when caring for my Grandmother and I had started creating these visuals that they would end up evolving to become “At The Beach House”. I continued to create some more once the story had arrived and it became what it is today. I hope this will be some sunshine for us all.” ~ Gem Rey

“The Sunshine In You” is a limited edition print that Gem Rey has chosen to release along side the story.

There are only 20 of them being released. #lockdownart

“I hope that this will bring you joy, always. The little yellow car named Orbie is like sunshine to me, so I hope he is for you too. Whatever the weather, it is always a sunny day “At The Beach House”. ~ Gem Rey

To view “At The Beach House” you can watch it exclusively on the Rockumentary TV YouTube Channel.

At The Beach House is © to Gem Rey